Updates to Glenn's profile since your last visit are highlighted in yellow. 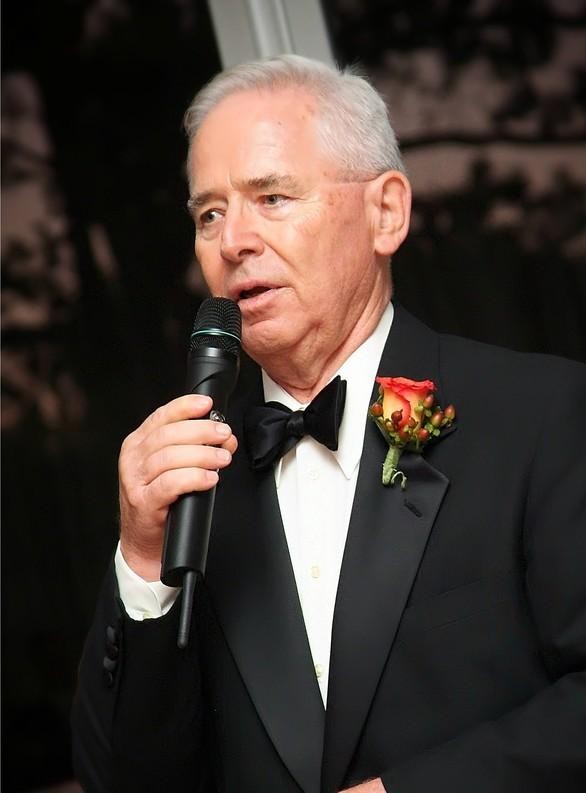 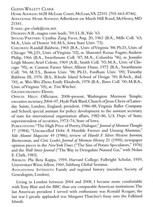 M.I.T; Harvard College; LDS mission in Berlin, Germany; Harvard again; Fulbright Scholar in Vienna, Austria; Fellow, Salzburg Global Seminar; Yale Law School. Lawyer, law professor, and public official in Denver, Colorado; Des Moines, Iowa; Washington, D.C. Now fifteen grandchildren. In May 2014, Cynthia, a proud Ph.D. from Iowa State, retired from her immensely consequential stint as head of the U.S.D.A.'s National Agricultural Statistics Service (having received an award in April, in Ames, Iowa, as one of the 200 most significant Iowa State alumni in recent memory). We are now LDS missionaries in Nauvoo -- and thus, regrettably, will not be in Bear Lake Valley in August.

Miss Belvina Johnson, the librarian, was easily aggravated, and John Miller took up the challenge, treading from one end of the study hall to the other, loosing the odor of ox-blood shoe polish, which Miss Johnson hated, making his presence known, also, by the loud clicks of metal taps on his shoe soles against the hardwood floor. Secretly, and silently, I admired John's audacity.

One of the more important things I learned at M.H.S., from Mr. Snyder, the typing teacher, was that crumpled sheets fill wastebaskets much too full. Dealing with many such receptacles over the years, I always remember to put flat sheets in the bin.

Glenn Clark
Glenn Clark added a comment on his Profile.