The Tueller children are happy to announce that on Monday, Sept. 16, 2019, our father, Mack W. Tueller, will turn 90 years old. A dinner and program will be held in his honor in Smithfield for family members. Mack was born on Sept. 16, 1929, in Brigham City, Utah, to William Von Almen and Azaila McDonald Tueller. He is the oldest child in a family of seven children.

Mack and his family lived in Geneva, Idaho, where he attended grade school up to the 8th grade. He then went to high school in Montpelier, Idaho, where he graduated in 1947. After graduation, he attended Utah State Agriculture College for two years before being called to serve in The Texas/Louisiana Mission for the Church of Jesus Christ of Latter-day Saints. When he got home, he returned to school.

In 1953, he met and married Lona Rae Jensen in the Logan Temple. A few months later he graduated with a bachelor’s degree in Dairy Manufacturing and also from the ROTC program, receiving a commission as a second lieutenant in the United States Air Force.

Mack and Lona have nine children. They moved around and lived in many places throughout their life together before settling down in Smithfield in 1972. They were married for 43 wonderful years before Lona passed away in January 1997. In 1999 Mack married Maurine Humphrey Baxter from Malta, Idaho. Maurine is a wonderful wife and companion for Dad. We appreciate and love her very much.

Mack and Lona’s nine children have now grown to include nine children with eight spouses, 32 grandchildren with 20 spouses, 57 great- grandchildren with one spouse, one great-great-grandchild and expecting five more great grand babies soon. We love our dad, and are proud of the wonderful example of hard work and service he gives to his family, the LDS church and the community of Smithfield. Zonna Tueller Christley, Brad Tueller, Robert Tueller (deceased), Lanell Tueller Ferguson, Norman Tueller, David Tueller, Andrea Tueller Connor, Doug Tueller and Kevin Tueller. 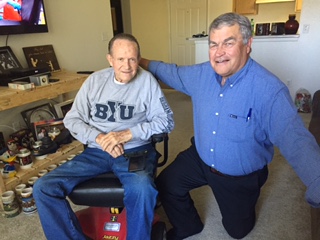 By 1906 a building was under construction which was being built on the playground area of what is now A J Winters Elementary school, adjacent to the Purple Sage property.  High school classes continued to meet at the Washington School during the second year, but two rooms were then needed to house the students.  Carl F Banghart served as superintendent, principal and instructor, with another teacher Miss Lois V Stoddard. There were 25 freshmen and ten of the original group as sophomores.  This year the students choose the colors, banners and the Bear mascot. 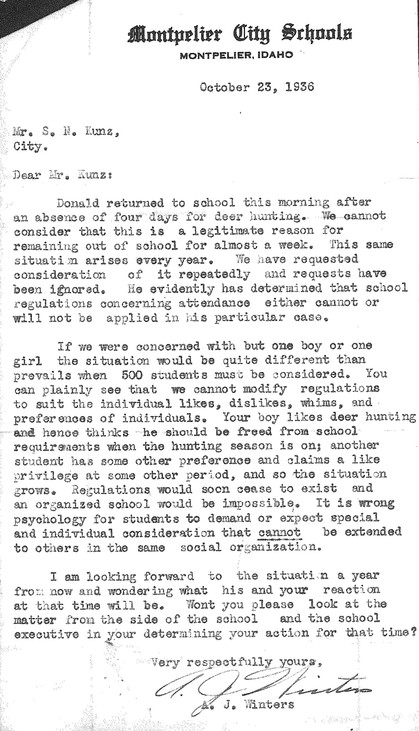 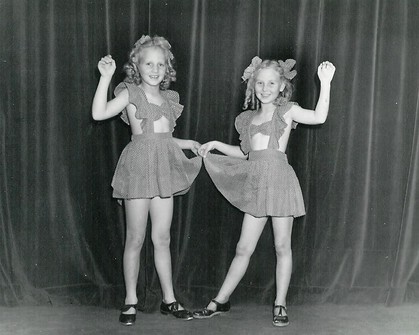